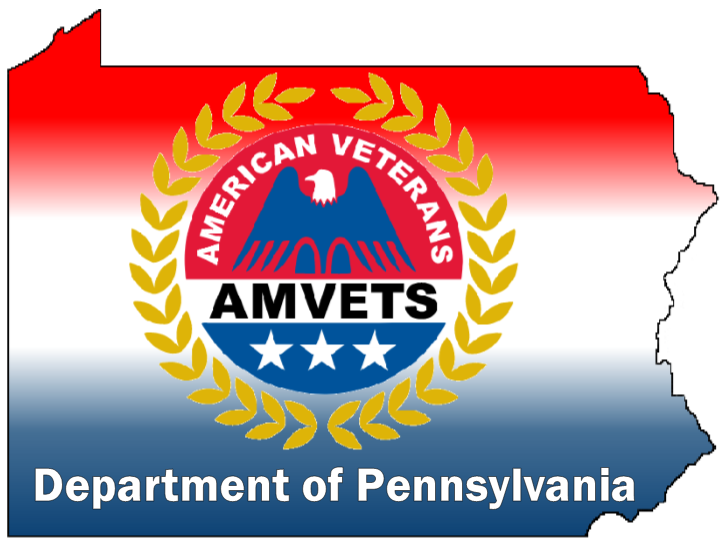 Congratulations to Pennsylvania Department of Amvets on another successful State Convention.

The 72nd Pennsylvania Department of Amvets State Convention was held this past weekend June 22 – 25, 2017 at the Crown Plaza Pittsburgh South in Bethel Park, PA.  McKeesport Amvets Post 8 held a great Beer Bash at their post on Thursday Night.  Their post was wonderful and everybody that attended had a great time. 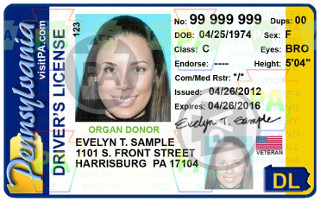 ANNVILLE, Pa. – More than 440,000 veterans have had the veterans designation added to their Pennsylvania driver’s license or ID card since the option was made available in 2014, PennDOT said.

The designation is an American flag with the word “Veteran” beneath it.

“People flash their driver’s license or ID card more often than we think, which makes the veterans designation an ideal way for veterans to show others how proud they are to have served in the armed forces,” said Brig. Gen. Tony Carrelli, Pennsylvania’s adjutant general in a news release.

Qualified applicants must have served in the U.S. military or its reserves. Further, they must not have been released from service with a dishonorable discharge.

There is no fee for the veterans designation. However, PennDOT said regular renewal or duplicate fees still apply.

Forms for driver’s license or ID renewals and duplicates have a box for applicants to certify they are a vet and to have the designation added. Once the designation has been added to the card, it will automatically appear each time the card is renewed.

Veterans holding a non-commercial driver’s license or identification card can immediately apply for the designation by visiting www.dmv.pa.gov and clicking on the American flag/veterans designation icon.

The veterans designation does not entitle a veteran to any special consideration or discount. Rather, it identifies the bearer as a veteran.