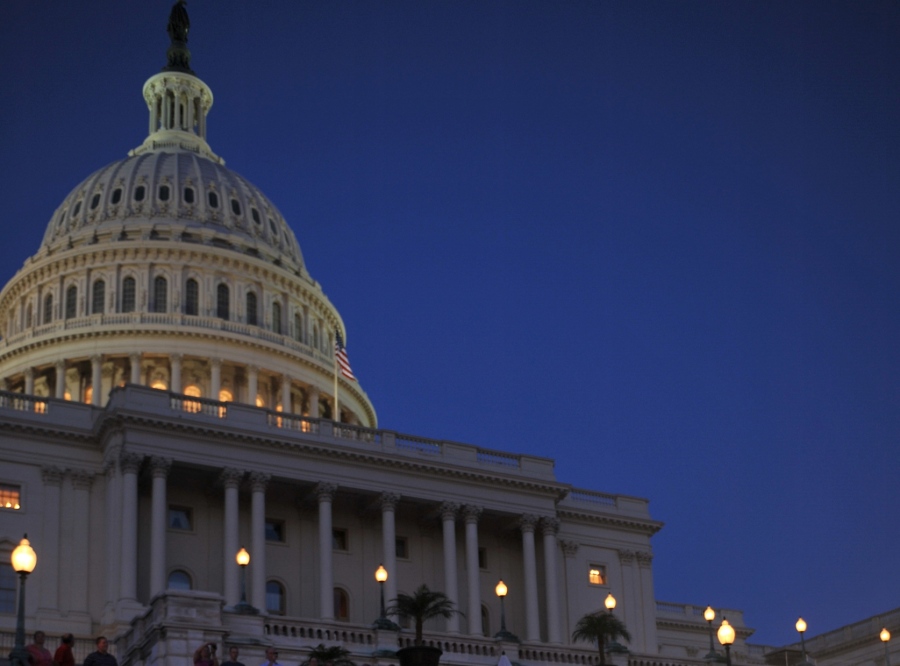 WASHINGTON — The Senate Veterans’ Affairs Committee on Wednesday unanimously passed on voice vote a bill that aims to speed up the process of getting veterans their earned benefits – a task that now takes between three and six years on average if a veteran is forced to appeal a benefits claim that is denied.

The Veterans Appeals Improvement and Modernization Act of 2017, or S. 1024, would create three paths for veterans to appeal their claims, including the ability to take their appeal directly to the Board of Veterans’ Appeals or request a higher-level Department of Veterans Affairs adjudicator to decide the case. It also requires the VA to improve how the agency notifies veterans about the status of their appeals. Some veterans have criticized the VA for going years without giving them an update.

For Full Article click on link at the top of the article to Stars and Stripes.

WASHINGTON – The U.S. Department Veterans Affairs (VA) and Veterans Matter — a program that provides security deposits to homeless Veterans in 14 states and the District of Columbia — today announced that, through their joint efforts, they have helped 1,500 Veterans exit homelessness and move into permanent housing.

Veterans Matter, supported by John Mellencamp, Dusty Hill, Katy Perry, Kid Rock and many others in the entertainment industry, was established in 2012 by the Toledo, Ohio-based nonprofit 1Matters.org, and focuses exclusively on providing security deposits to homeless Veterans who qualify for rental subsidies from the joint U.S. Department of Housing and Urban Development-VA Supportive Housing (HUD-VASH) program. In providing these security deposits, Veterans Matter removes a major barrier to securing stable housing for homeless Veterans.

“In collaboration with VA, we are able to make a greater impact for homeless Veterans than we could on our own,” said Ken Leslie, who founded Veterans Matter and was once homeless himself.

Once Veterans are housed through the HUD-VASH program, VA case managers can connect them to other supportive services — such as employment assistance, health care, mental health treatment and substance use counseling — to help them recover and improve their ability to stay housed.

Based on data released by the U.S. Department of Housing and Urban Development in 2016, since 2010, there has been an estimated 47 percent reduction in homelessness among Veterans across the country. Further, HUD said, between 2015 and 2016 alone, the number of homeless Veterans decreased by 17 percent. In addition, of all VA homeless programs that assist Veterans, HUD-VASH assists the largest number of Veterans who have experienced long-term or repeated homelessness. And of those Veterans in the program, 91 percent remain housed. The program has allocated more than 88,000 housing vouchers nationwide to date.